Look, there’s a new £50 note on the ground. There can’t be, replies the economist, or someone would have picked it up by now.  An oldie but a goodie, much like many of us!

The launch of the new £50 note today comes at a difficult time for cash.  The percentage of all payments made using banknotes and coins fell to 23 per cent in 2019, according to UK Finance, down from as high as 60% a decade earlier.  The use of debit and credit cards for transactions offers convenience and may be seen by some as more Covid-secure than cash.  During the pandemic the trend towards card payments has accelerated and the limit for contactless payments has been raised from £30 to £45. It was announced in the recent budget that this will increase to £100 later this year.

Whether the end for cash is nigh is a matter of debate.  As the use of cash decreases, banks have less reason to meet the costs of maintaining cash points (ATMs), visits to which fell by 43% in the first 12 months of the pandemic.  Some retailers may even choose to stop accepting cash.  Yet for some, cash remains absolutely vital.  Those without access to bank accounts and debit cards still receive their income in cash and use it for each and every transaction.  A move towards an economy where cash is neither readily available or accepted would have serious implications for this group.

The debate over the future of cash makes it a good time to think about what money actually is – essentially anything which satisfies the four functions of money:

Not sure what happened to defirst and desecond payments. A man had to name his sister’s twins, born to her while she was in a coma.  He called the girl Denise. He called the boy Denephew.  I’ll stop now.

All of money’s functions are seriously impaired by high and unpredictable inflation, especially hyperinflation.  This helps to explain why a desirable characteristic of money is that it should be limited in supply.  Other desirable characteristics include portability (notes better than coins), durability (coins better than notes, polymer notes better than paper ones) and difficulty to forge (new £50 security features: https://www.bankofengland.co.uk/banknotes/polymer-50-pound-note )

While the UK continues to move towards the use of bank deposits (sometimes considered a “near money”) and to develop its cash (the new £50 note is smaller and tougher than the old) there remains much interest in the use of pig tusks to finance transactions in Vanuatu and stone discs on the island of Yap.

For me, the loss of the old £20 note featuring Adam Smith and the pin factory is still mourned.  There was so much Economics to be taught and learned from one £20 note passed around the room, preferably one belonging to a student rather than the teacher! Not only the Economics of money itself, but specialisation and the division of labour too.  In the end, specialisation requires an efficient means of exchange, which is provided by a market economy in which there is a widely accepted form of money.  Thus there was a nice link between Smith’s economic theory and the note on which he appeared.

Enough musings.  I’m off to listen to Abba.  Money, money, money – what a track though no match for the Winner takes it all, of course…… 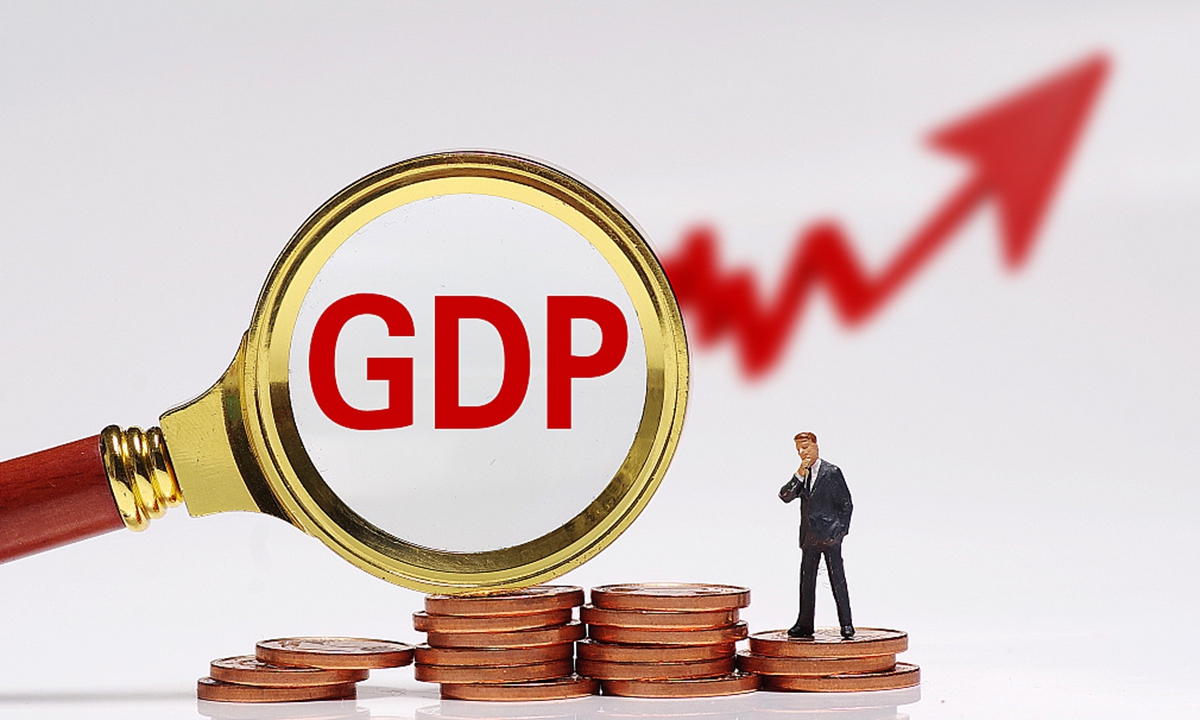 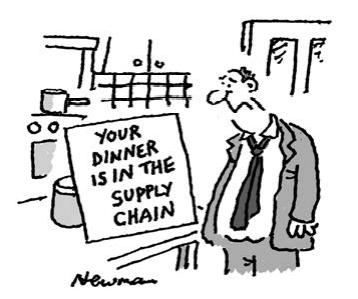